The course of learning new behavior: 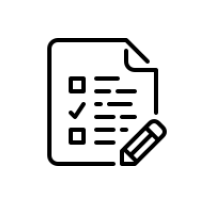 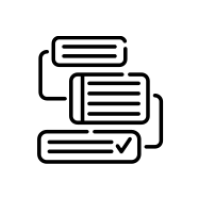 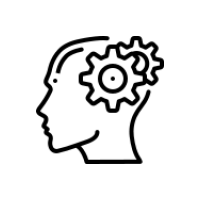 A set of tools for training 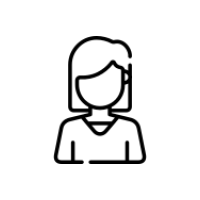 Aggression. Hatred. Psychological help for emotional disorders. Aggressiveness. How to cope with aggression?

Aggressiveness is a learned form of behaviour caused by the use of violent methods to achieve a goal. As a rule, it is accompanied by hatred, an extremely negative feeling, the direct opposite of love and intended against the victim of aggression. Uncontrolled aggression is the subject of compulsory treatment in psychiatric clinics.

The coaching of lowering aggression to normal is held online. All you need is a smartphone or computer and internet access. No need to waste time on trips, you just need to connect to the training site and take the training at home, sitting in your favourite chair or lying on your favourite couch. After completing the training, you will achieve a high level of control over your emotional behaviour.

Consultation of a psychologist online by phone or whatsapp, zoom
Discussing your problems with a psychologist. Selection of an individual course of psychocorrection.
the price is valid until January 31!
1500.00₽
Buy

What awaits you at the consultation? 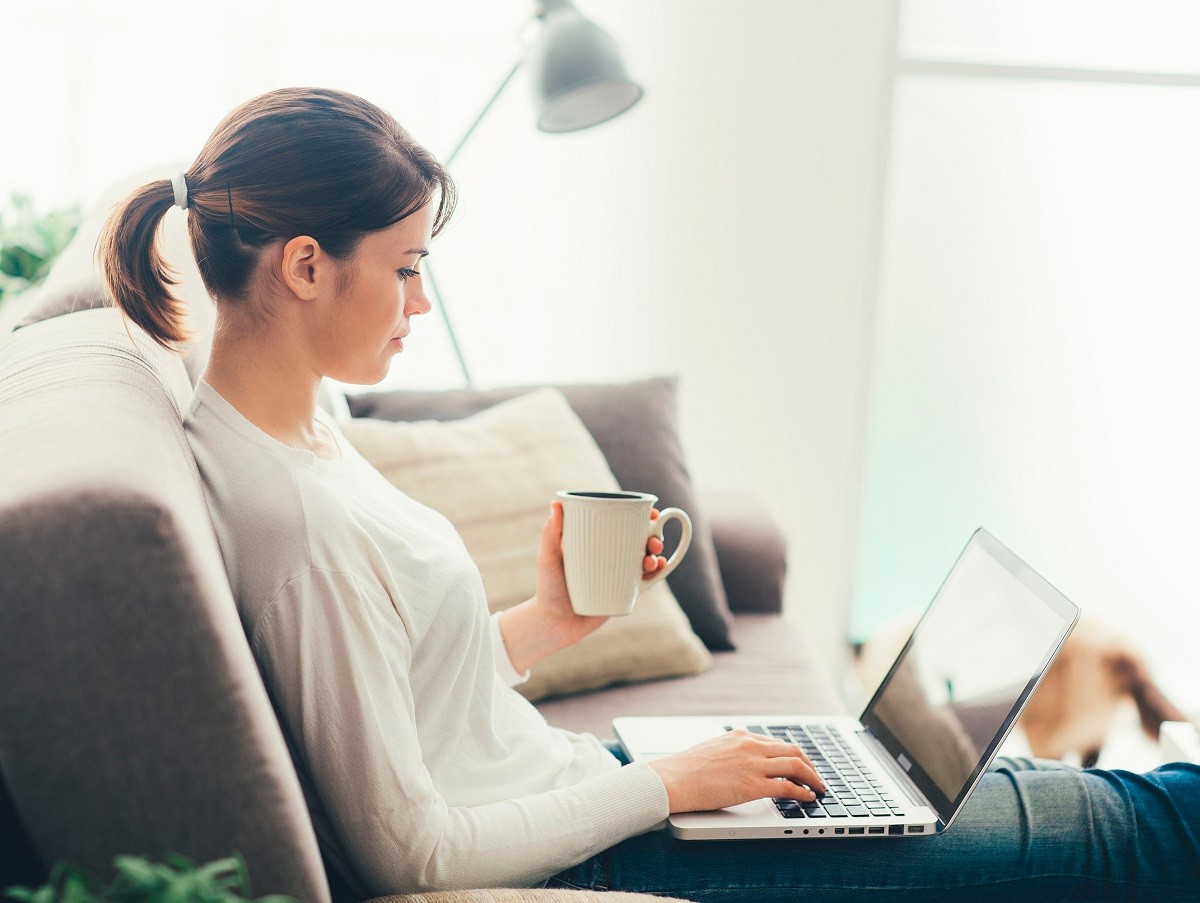 An effective method of learning
The method was patented in the USA, the EU and the Russian Federation in 2021-2022

Free consultations
During the course of behavior change, you are accompanied by a psychologist

Quick result
The duration of the course is from 10 to 42 days, depending on the condition

Visiting this site, you agree with our right to use cookies
Agree
Manage consent

This website uses cookies to improve your experience while you navigate through the website. Out of these, the cookies that are categorized as necessary are stored on your browser as they are essential for the working of basic functionalities of the website. We also use third-party cookies that help us analyze and understand how you use this website. These cookies will be stored in your browser only with your consent. You also have the option to opt-out of these cookies. But opting out of some of these cookies may affect your browsing experience.
SAVE & ACCEPT